Ship, Yacht & Marine Services Exporters Association (GYHİB), which is one of the main supporters of Expomaritt Exposhipping İstanbul, achieved an increase of 280 percent in April compared to the same period of the previous year and carried through an export amounting to approximately 110 million dollars. The sector ranked third among the sectors that increased Turkey's exports with the highest rate in April.

Expomaritt Exposhipping Istanbul, International Maritime Exhibition & Conference, which will be organized by Informa Markets on behalf of the Turkish Chamber of Shipping between 12-15 October 2021, will bring the mariners across the globe together with Turkish maritime industry professionals for the 16th time at Viaport Marina Tuzla Istanbul. 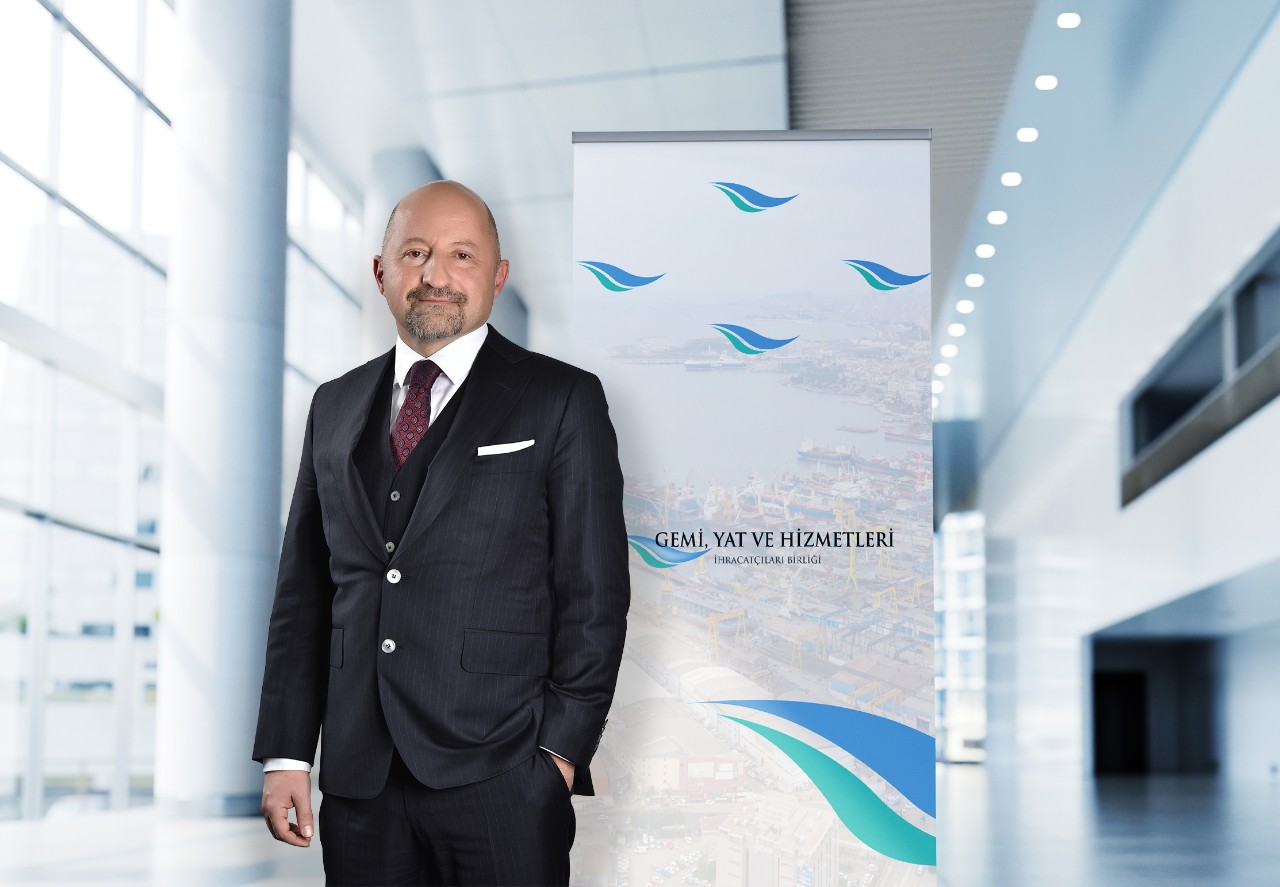 Cem Seven, President of Ship, Yacht & Marine Services Exporters Association, evaluated the export figures of the sector. Seven said, “As the Ship, Yacht & Marine Services Exporters Association, we are pleased to be among the sectors that increased Turkey's exports at the highest rate in April, as we did last month. The fact that we do export in a way involving high technology and innovative elements, has made significant contribution to our success."

"The highest number of exported sectoral goods in April were fishing vessels and tugboats."

"Most exports to Norway"

Highlighting that the exhibitions related to the ship and yacht sectors held in Turkey are important in terms of bringing together local and international sector stakeholders, Seven states that "As the Ship Yacht and Services Exporters Association, we undertake the national participation of Turkey in sectoral exhibitions held abroad and we also support sectoral exhibitions to contribute to the international promotion of both our country and the Turkish ship and yacht building sectors. In this regard, I hope that Exposhipping İstanbul, one of the leading international sectoral organizations of our country, will continue to contribute positively to our industry, and wish you success for the organization to be held in 2021.

Exposhipping İstanbul Exhibition Director Esin Aslıhan Göksel said, “It is the primary goal that the maritime sector, one of the most important channels of global trade, continues its activities without interruption. Shipyards and sub-industry production facilities in our country continued their activities during the epidemic process as the precautions are taken, and even broke export records in this period, displaying an outstanding performance." Göksel said, “While the existing repair and maintenance activities continue to increase, we are proud to export these products to more than 130 countries, especially Europe, and our niche product range, which stands out in the field of new construction, innovative solutions and different ship types. We are a country that can build and export its own military ship equipped with the latest technology in the military field. We have been keeping our third place in mega yacht export for many years.

All of our sector companies, leaders and colleagues behind this successful picture will be coming together under the brand of Exposhipping İstanbul with the leadership of İMEAK Chamber of Shipping. We will be hosting not only the fair, but also sessions and meetings that add value to the industry, with the presentations of experts in their fields and the conference program where current issues are discussed.”

"Maximum hygiene and safe environment will be provided in the exhibition area with AllSecure Standards."

Esin Aslıhan Göksel, Exposhipping İstanbul Exhibition Director, pointed out that Exposhipping İstanbul is the most efficient export platform for the maritime industry, also the most effective health and safety measures are taken in the industry against the pandemic. The fair will be organized in accordance with the AllSecure Standards covering "Cleaning and Hygiene", "Physical Distancing" and "Protect and Detect" developed by Informa, the world's biggest eventorganizer.