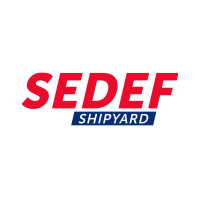 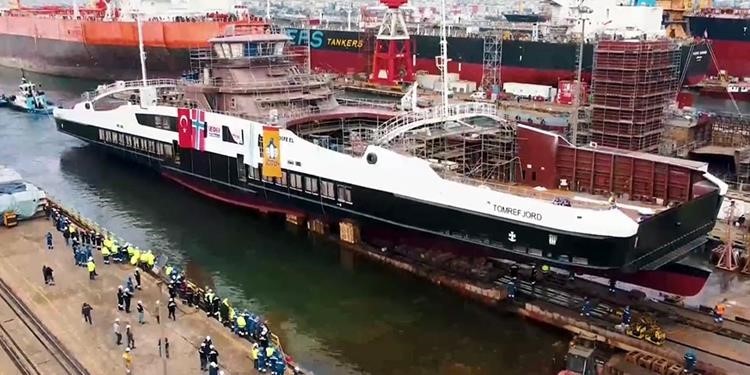 Sedef Shipyard, which launched the 60-vehicle car ferry called Stokkafjord, brought the Vestrefjord car ferry with a capacity of 399 passengers and 120 vehicles together with water. The electric ferry named Vestrefjord, with a length of 108.80 meters and a width of 17.70 meters, has been classified by DNV GL. 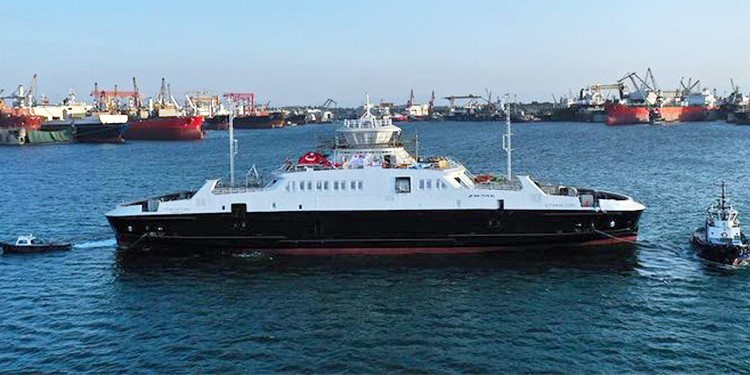 The two-way car ferry, ordered by the Norwegian company Boreal to Sedef Shipyard, was built with the construction number NB211 and met with water. The electrically built ferry has a full length of 80.50 meters and a width of 14.50 meters. The ferry, which will operate in Norwegian waters under the name Stokkafjord, has the capacity to carry 249 passengers, 60 vehicles and 6 trucks with the dimensions of 19.50 X 2.60. 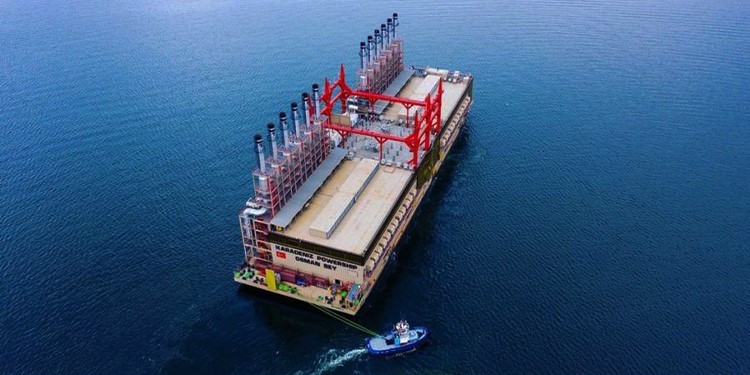 Osman Bey has been delivered to Karadeniz Powership

Karadeniz Powership, which provides energy all over the world with floating power plants, has taken over its new power plant, Osman Bey.

Electric ferry built by Sedef Shipyard went down to the water 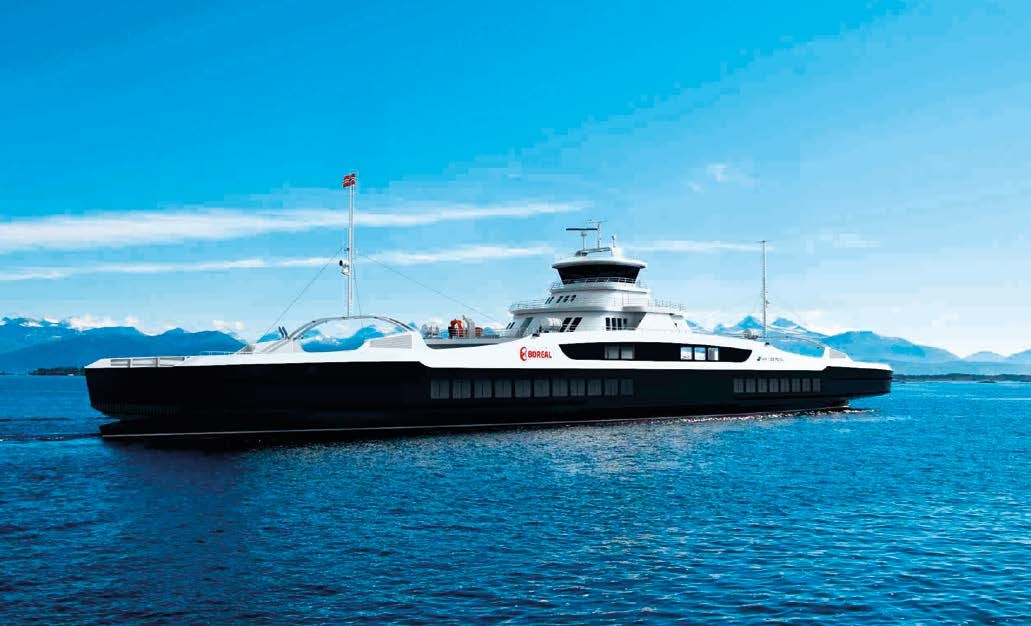